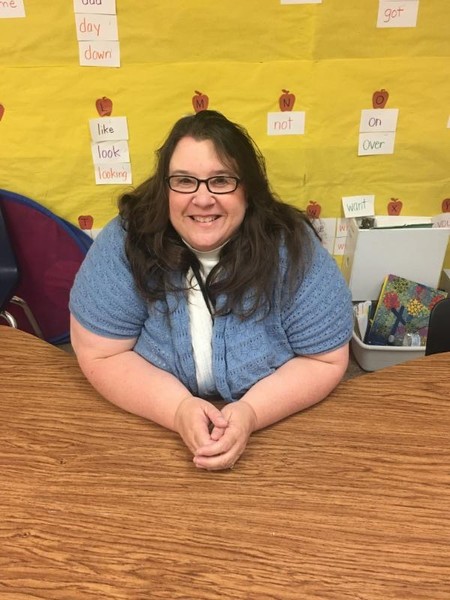 After a successful inaugural year during the 2017-18 school year, Eunice Thomas Elementary has added a second Kinder Academy class that will be able to serve an additional 15 students.

Kinder Academy is a transitional kindergarten class that serves as the first year of a two-year kindergarten experience for some of Cassville’s youngest wildcats. The Board of Education made the decision to offer Kinder Academy last year and after a proven successful year, the board voted to expand the program to serve more kids during the 2018-19 school year.

“The Kinder Academy program is an outstanding program designed to give our early childhood students additional support to achieve success,” stated Dr. Richard Asbill, Cassville R-IV Schools Superintendent. “Our Board of Education understands the importance of our early childhood emphasis and is excited to expand a program to serve our students.”

Kinder Academy’s curriculum is aligned with the Missouri Learning Standards between pre-kindergarten and kindergarten. Students will also expand their education outside of the traditional classroom by participating in daily special class curriculum such as music, art, library, technology and physical education.

With over 20 years of experience as an educator, Mrs. Julie Brewer was selected to serve as the second Kinder Academy teacher. Mrs. Michelle Ramaeker will continue to teach Kinder Academy as well.

“Mrs. Brewer brings a wealth of experience with her having taught not only first grade, but preschool for many years as well,” stated Weaver. “She and Mrs. Ramaeker have already spent long hours planning and working together for another successful school year!”

In addition, Brewer has taught in a Missouri Preschool Project classroom which incorporates many instructional activities that have been successful in Kinder Academy.

“The one aspect of Kinder Academy that excites me the most is that I will get to witness as the students experience the foundations of learning for the first time,” said Brewer. “It is amazing to watch this process as the world of learning opens up to them in a whole new way.  Mrs. Ramaeker has done an excellent job launching Kinder Academy this past year.  It is exciting to join her in this new adventure.”

Both 15-student Kinder Academy classes are full for the 2018-19 school year.